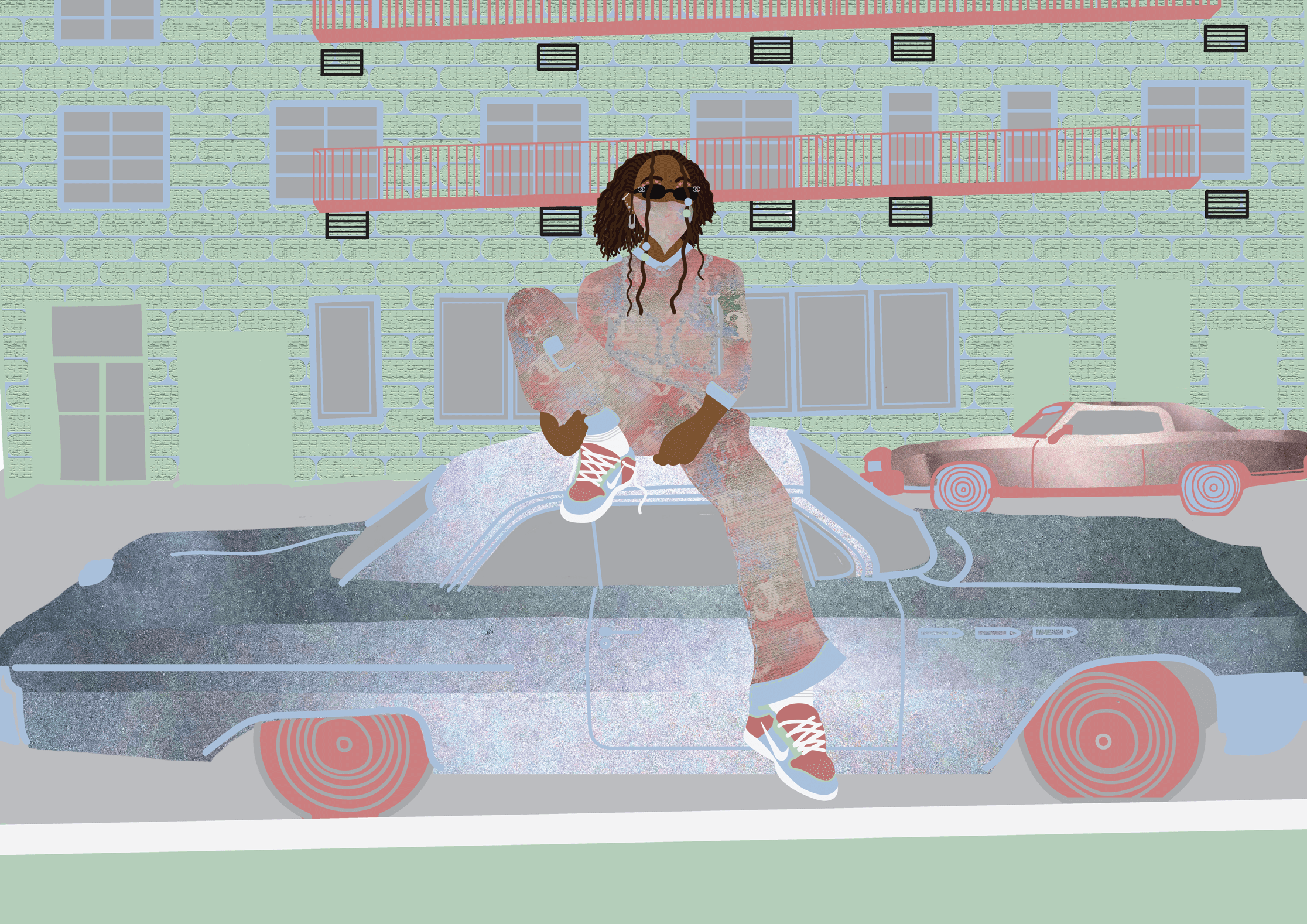 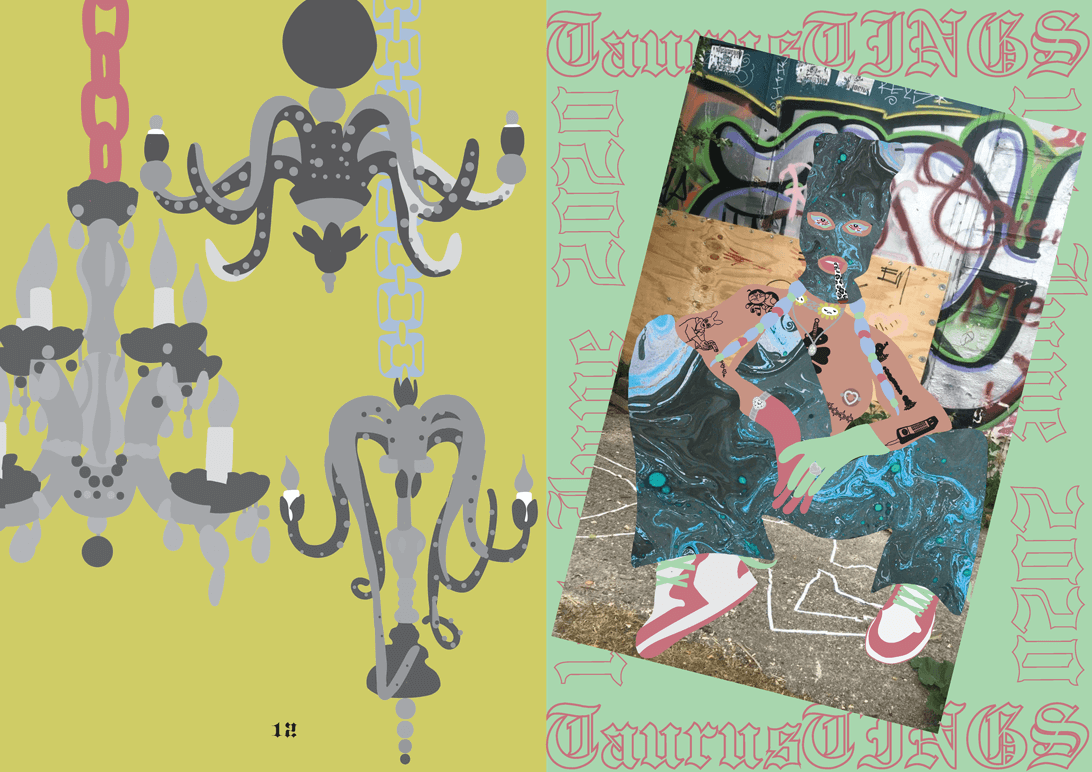 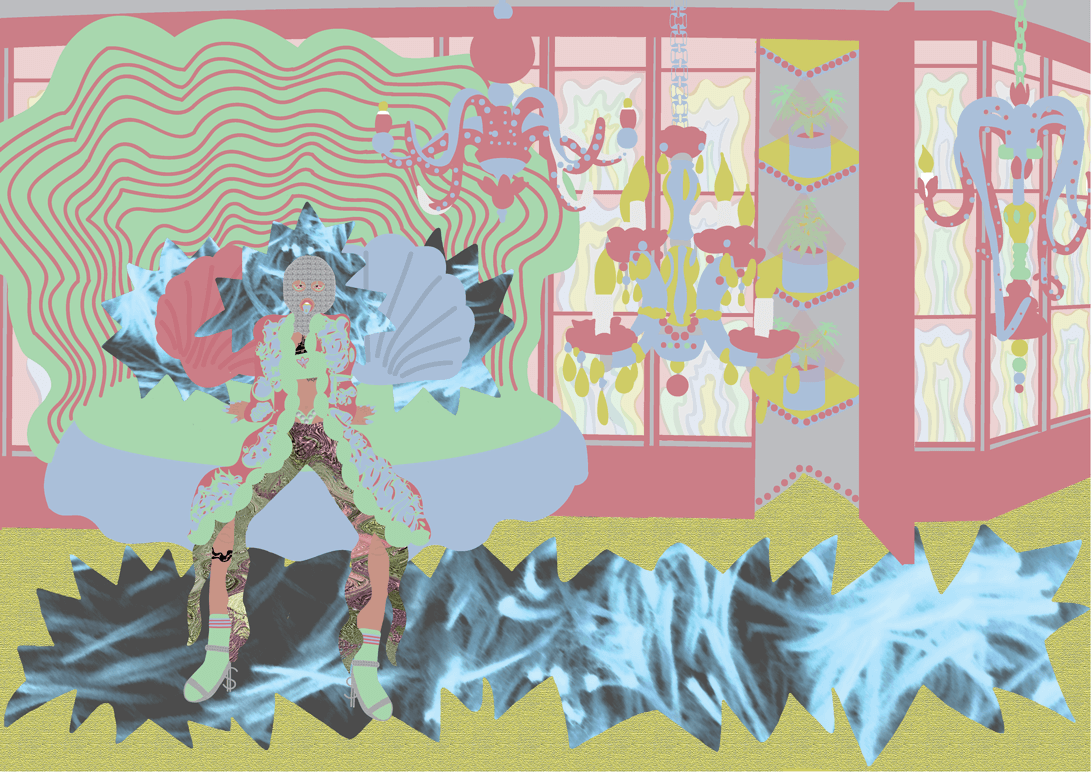 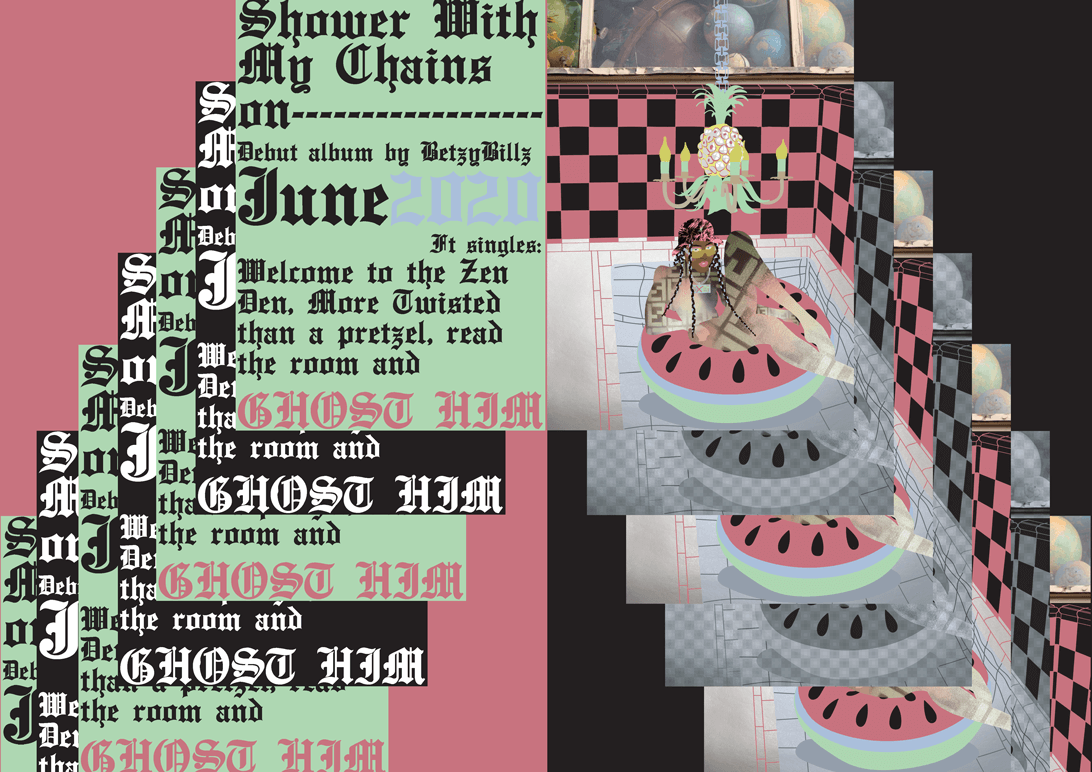 The Evolution of Gender Fluidity in Hip Hop Fashion

An investigation of styles, fashion and phases that are linked to the Hip Hop movement. With a focus on how aesthetics in this culture have adapted with 21st century ideas, in particular the progression in gender fluidity within fashion. When hip hop hit the streets in the 70s it was hyper-masculine. When women artist finally broke through in the 90s they took on men’s fashion sporting baggy clothes and sportswear. As the years have gone by men have adapted this element of fluidity to their own fashion choices. This magazine design includes 3 characters that are rappers, using illustration to show what it’s like aesthetically to be part of this movement today. Clothes, fabrics and tattoos have been designed inspired by styles from the Hip Hop movement from its beginnings in The Bronx and Harlem such as Clarkes and Kangal hats to the present day of babushkas and bling.